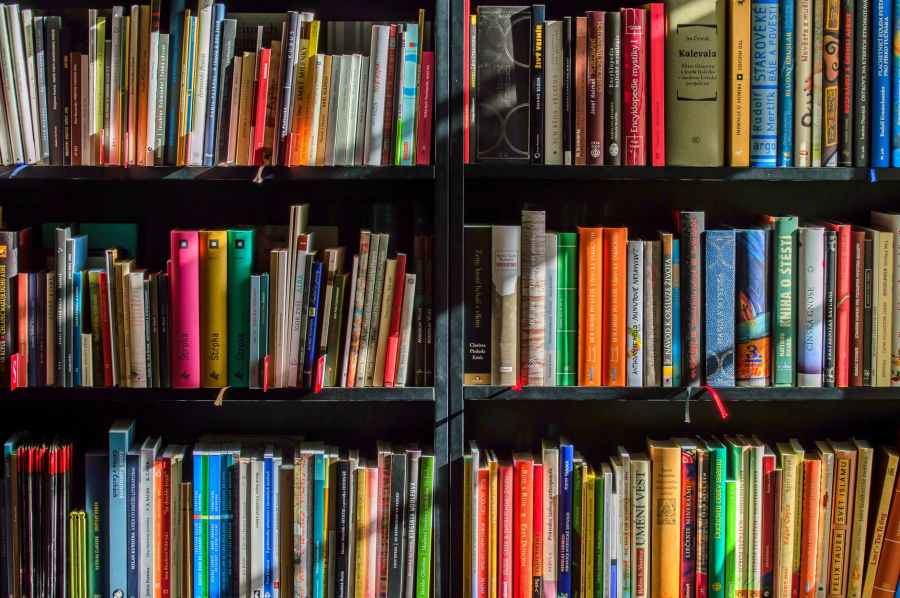 Summary: Read the story of Pixar’s CEO as he takes the company from before Toy Story to after the IPO, including some very special conversations with Steve Jobs in between.

Reasons to read: This book has quite a few very good examples of the important commercial considerations any creative businesses or IP practitioners should have in relation to the root value intellectual property has to a business. In his own words, “It is about the strategic and business imperatives that enables Pixar to flourish” many of these had implications stemming from intellectual property. From the proprietary technology developed by Pixar, to the licensing, to the film rights – as you read you see how important an understanding of IP can be.

Favourite sections: One of my favourite sections is when Lawrence Levy reviews the initial Disney contract because this document essentially sets out the hurdles for Pixar.  Once he understands Pixar’s situation then he can plan for the future but it is only through getting to grips with the terms of the contract that he is able to do that (luckily for Pixar he was an experienced lawyer).

Interesting facts: The books makes the point that Steve Jobs’ became a billionaire because of Pixar rather than because of Apple. The book also explains why toys and bugs are chosen for the initial stories and even how development issues influenced the Toy Story storyline.

Overall: this book is a not only a great insight into Pixar, the IPO and the mindset of Steve Jobs, but it is also a really interesting story. Levy takes you on the journey from start up to sale and everything in between, with a useful explanation of the importance of IP and commercial agreements.